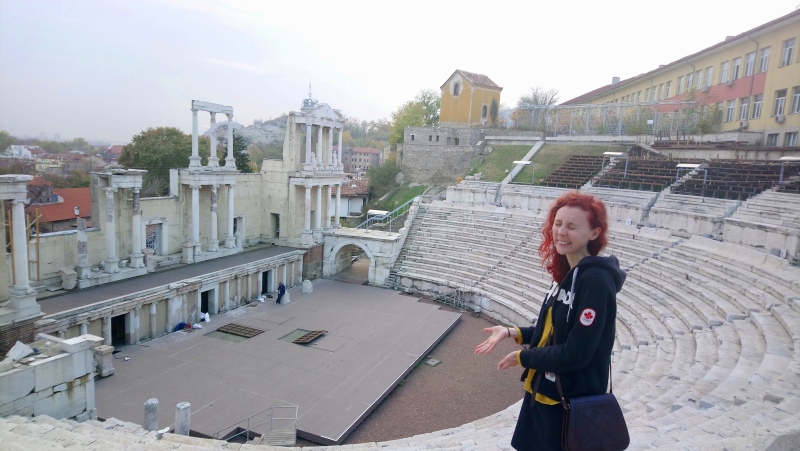 When you think about Europe you undoubtedly think about the iconic cities; Paris, London, Rome etc etc. But, if you are willing and a little bit adventurous you can find some amazing places in Europe that deserve to be at the top of your favourites list.

Ancient Stadium of Philippopolis : emerging from the underground of Plovdiv city centre

I’ve been meaning to write this post for awhile. Once again I travelled to Europe,  and I totally and completely fell in love with a country I previously knew nothing about, BULGARIA! 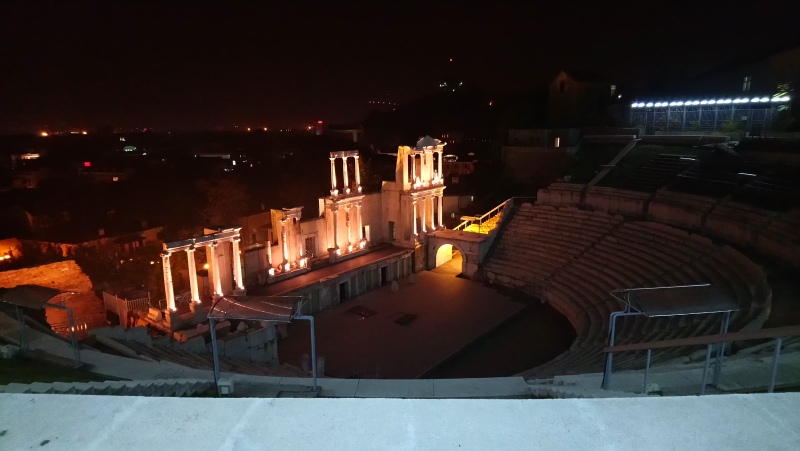 side note: Plovdiv will be the Culture Capital of Europe for 2019, so get there before everyone else realizes how amazing it is!

Bulgaria was incredible for a few main reasons.

NUMBER 1: If you’ve been to Athens or Rome you know that you can see and snap photos in front of some incredible ruins from the Greek and Roman periods. However, in Italy and in Greece, if you decide to get up close to these landmarks, and god forbid touch them… someone blows a whistle or runs over and you can get ARRESTED. 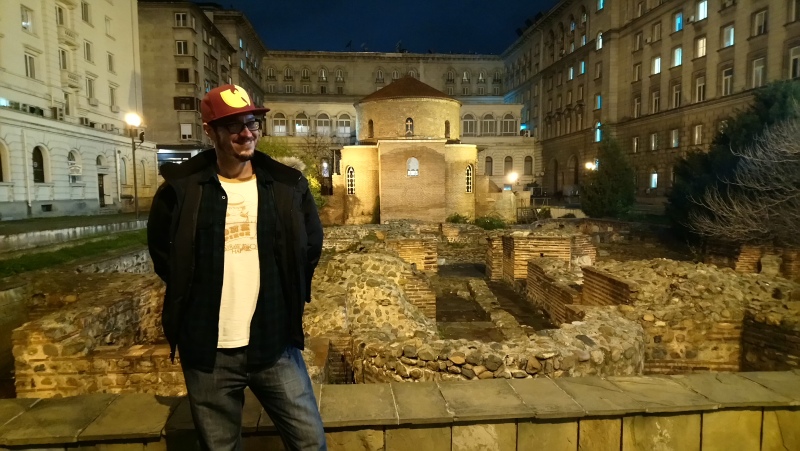 In Bulgaria there are Roman ruins around almost every corner and you can walk right up to them and investigate to your heart’s content. In Plovdiv many merchants and home owners have discovered roman ruins in their basements. In fact in our hotel, Old Plovdiv Hostel, in Plovdiv we casually had breakfast right beside some roman ruins.

The city of Plovdiv is built on top of the Ancient Stadium of Philippopolis, and you can climb all over an excavated portion of the stadium seats right in the heart of the city!

Ancient Ruins on a Hill top in Plovdiv

NUMBER 2: People are so incredibly friendly and welcoming. The hostel staff at all three hostels we stayed at were incredible! Old Plovdiv Hostel in Plovdiv and  Canape Connection in Sofia. 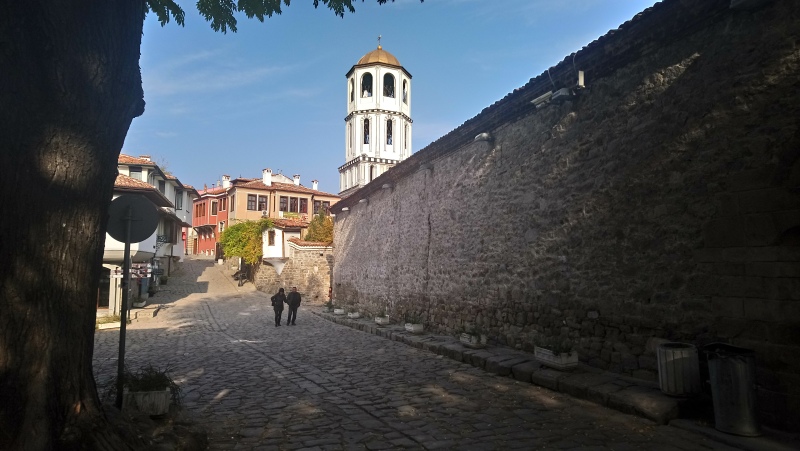 One thing to keep in mind is  nodding is reversed in Bulgaria. nodding yes means no and shaking your head no means yes. We found it incredibly helpful to learn how to say YES (DA) and NO (NE) in Bulgarian because nodding in response to merchants became a nightmare of head wiggles and apologies.

NUMBER 3: Unlike Rome and Athens and other iconic places in Europe, Bulgaria is relatively tourist free. I have no idea why people haven’t “discovered” Bulgaria, but until they do, you can have most of the historical sites completely to yourself!!!

Ancient Stadium of Philippopolis : emerging from the underground of Plovdiv city centre

NUMBER 4: Food is incredibly cheap, especially after coming from Romania where we spent a bit more than we had budgeted for. If you’ve been to the “touristy” parts of Europe, you will be very pleasantly surprised by the price of all things edible in Bulgaria. Similarly, transport is cheap (at least the trains seem to be)!!

NUMBER..HONOURABLE MENTION: Bulgaria has some amazing street art. Some of the best we have ever seen!

Here’s a video we made in Plovdiv, Bulgaria.