On our second morning in Japan, we awoke at out Love Hotel in Shibuya and packed up. We took the metro from Shibuya to Tokyo Station where we lined up to reserve tickets on the train from Tokyo to Takayama. 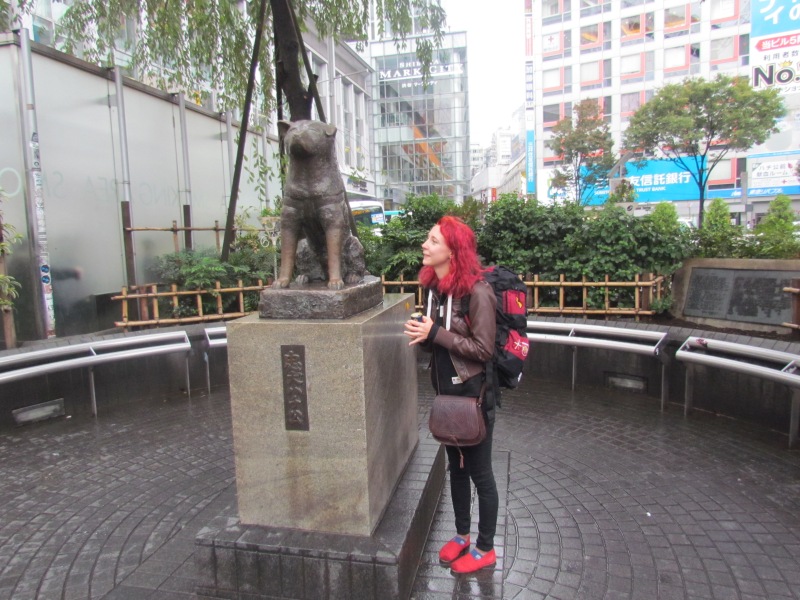 We stopped at the Hachiko statue in Shibuya on the way to Tokyo Station. 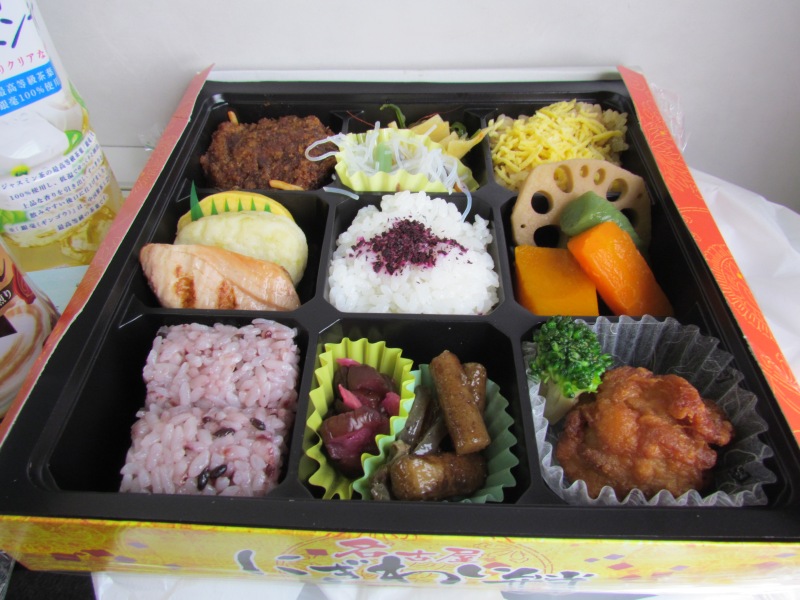 At Nagoya station we picked up bento boxes to eat on the train.

The Hida Train from Nagoya to Takayama was an incredibly beautiful ride! The leaves where just starting to change colours. Unlike any train in Japan, the Hida express arrived in Takayama about 20 minutes behind schedule. 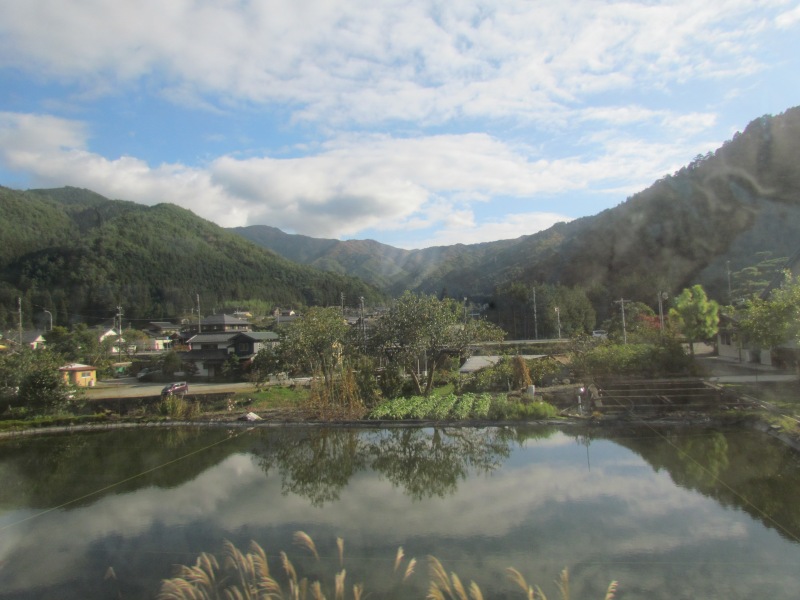 Hida Express from Nagoya to Takayama

One we arrived in Takayama, it was a short walk to our hostel a few blocks away. We dropped off our bags and set out to see as much of Takayama as we could before dark. 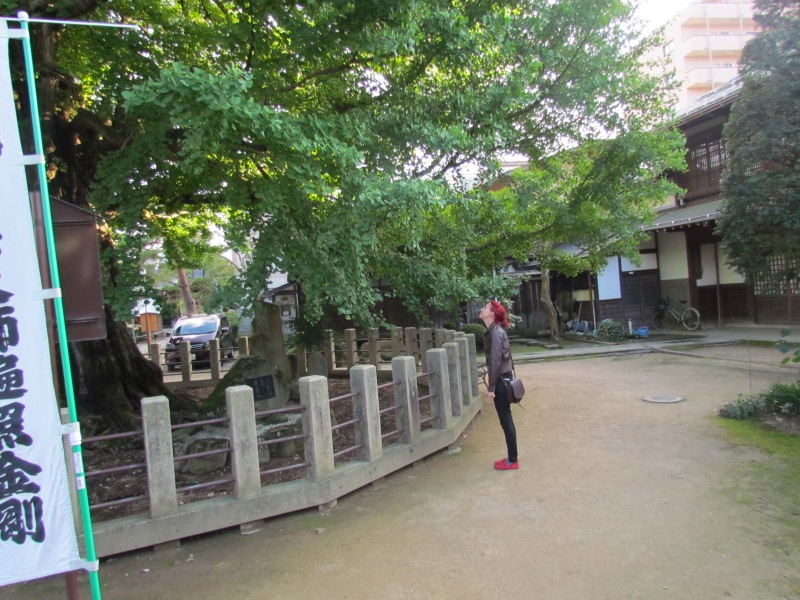 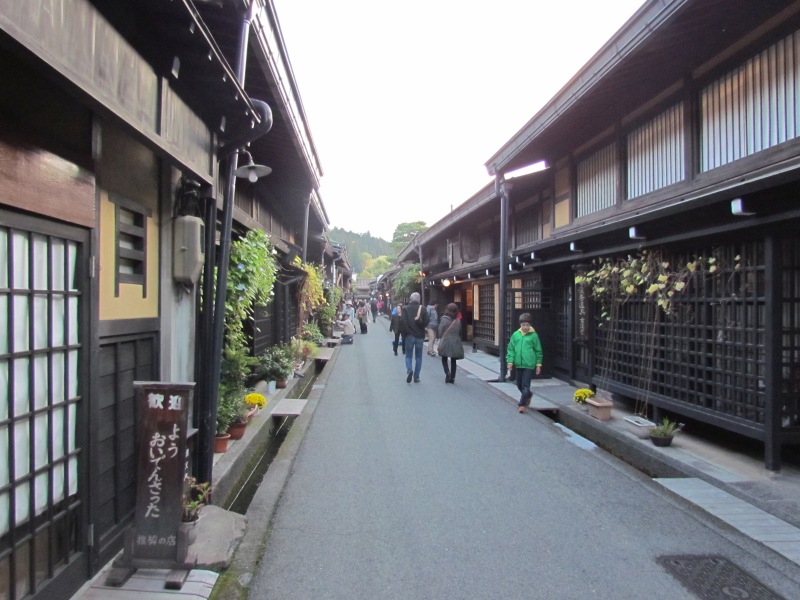 As it began to get dark, all the shops and restaurants began to close up, and we hadn’t thought to eat yet! So we quickly bought a bottle of sake from a closing brewery and stopped by a grocery store to pick up snacks (that we ate in our hostel room).